Why Is Somebody Creating An Army Of Twitter Bots?

There’s been some speculation this week regarding Donald Trump’s Twitter account. Why? Because its follower count “dramatically” increased (according to reports) due to a bunch of bots. Since Twitter analytics are my thing at the moment, I decided to do some digging.

Sean examined some of Trump’s new followers and found they had something in common. They aren’t just following Donald Trump, they’re following lots of popular accounts. 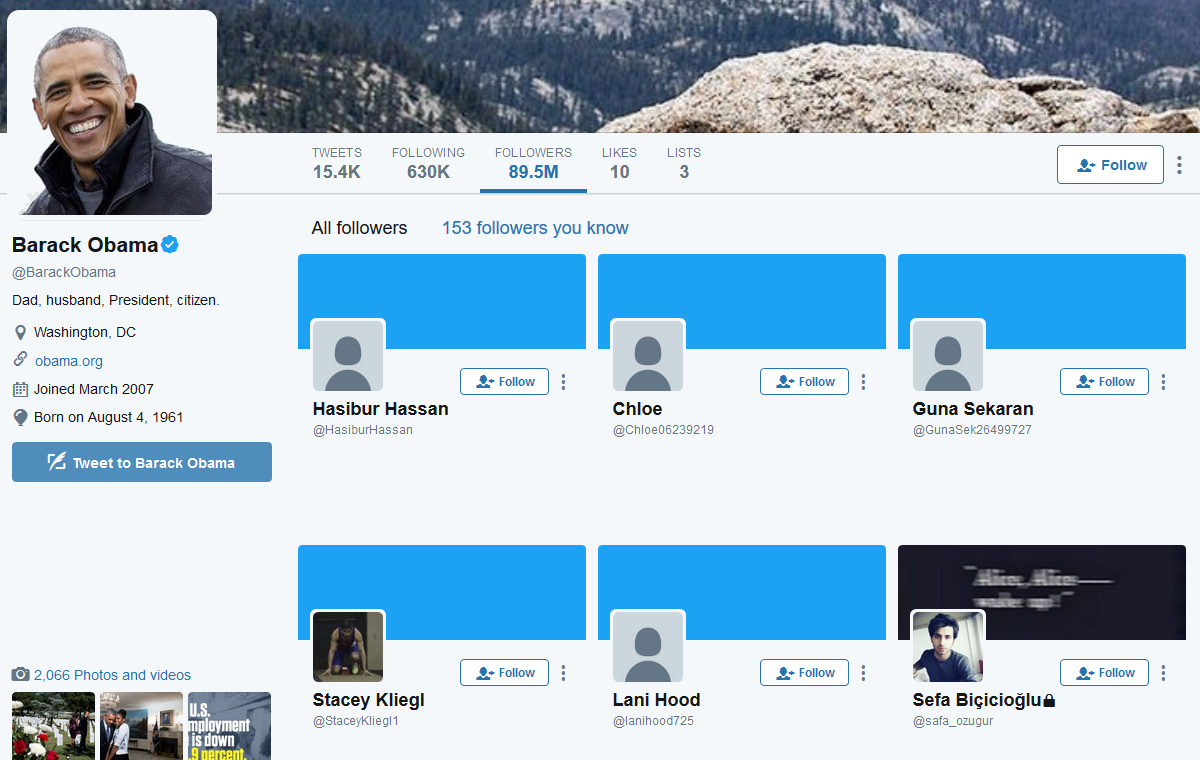 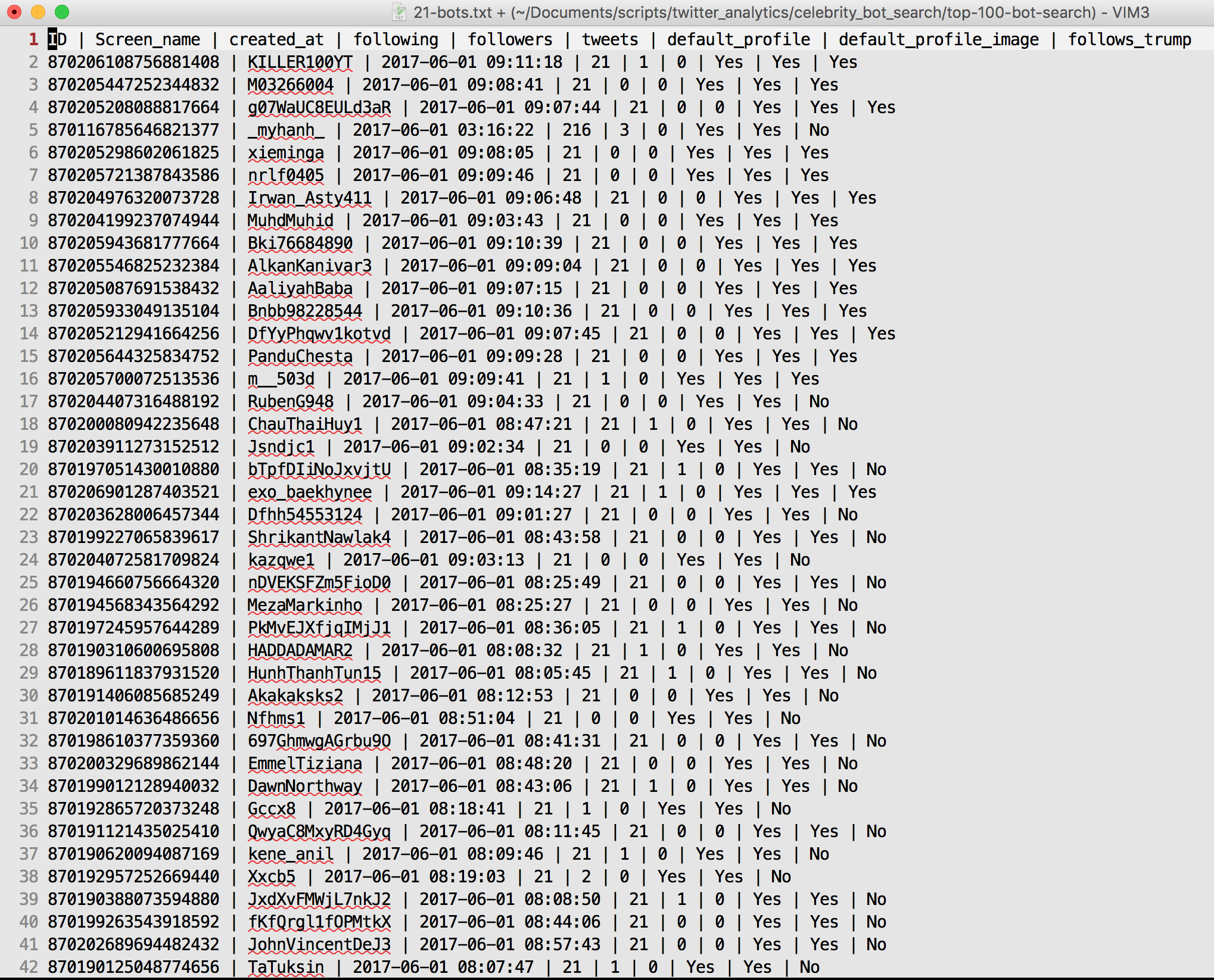 What do these accounts have in common?

Apparently somebody’s real busy cultivating a huge number of Twitter accounts at this very moment. As to why they’re doing it, we can only speculate.

Whatever the reason, this stuff isn’t being done in a very stealthy manner. And creating new Twitter accounts is easily automated. (I just created a new account using a Gmail alias; account_name+alias@gmail.com.)

I assume the folks at Twitter must see this activity. And I’m just wondering why they’re not doing anything about it. Creating accounts doesn’t even require a CAPTCHA.